Market Setup of the Day: Leveraging the New Strength of the Japanese Yen 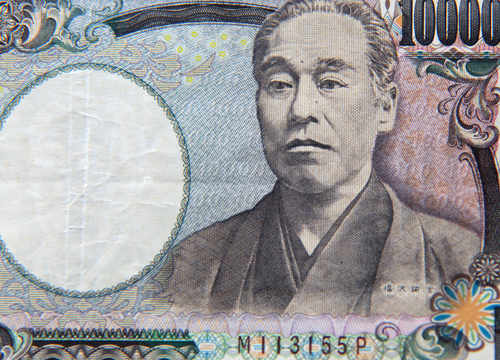 Pairing the new found strength of the Japanese Yen (JPY) with the woes of the European Euro (EUR) has the possibility of seeing the JPY leverage a gain advantage. The yen gained as much as 1.2 percent against the US dollar(USD) before subsiding to 117.07 yen vs 1 USD, down 0.8 percent on the day. It hit 118.66 yen vs 1 USD on Dec. 15, which was its weakest recorded level since Feb. 2, according to data from Reuters.

The Japanese currency moved 1.1 percent higher against the EUR at 121.83 yen vs 1 EUR. The recent attack in Germany , where a truck plowed into a busy market killing 12 people and wounding 48 others did not add any confidence to the beleaguered European Union or its currency.

Do you know the most crucial candlesticks?
There are important candlesticks that can signal a potentially major shift in the markets, identify potential trading opportunities and much more. This is 100% free to download today!
Click here for your free copy

The BOJ affirmed its twin targets of minus 0.10 percent interest on some excess reserves and the zero percent 10-year government bond yield.
This outcome was widely expected but  the move appears to have set it apart from other major central banks that are scaling back stimulus.

While the news of a new possible terrorist attack in Europe is digested by investors, the EUR has the potential to weaken even further. The JPY is still considered a safe haven currency, so there is a strong possibility it may strengthen behind the recent terror attack in Germany, and also in Turkey, where the Russian ambassador was assassinated.

This strategy may have a short lifetime and is totally dependent on the current trend continuing.